Aunt Lenke (Lenke néni, as we call her in Hungarian) is an 87-year-old widow who is the sister of my grandfather. She is very close to me and my family, she is always present at the family events and she lives in the same village in rural Hungary as I grew up (Rácalmás).
Aunt Lenke used to be a pastry chef at a grand hotel in Budapest, The Gellért. She grew up on the secluded countryside in the 20th Century, in a tight-knit family. It was very challenging for her to move to Budapest, which was considered a big metropolitan city by villagers, in order to get work.

Then time passed, and as I can see on the old photos from the family album, she started to enjoy being out, dressing up and wearing chic clothing, she was beautiful and cheerful. Ever since that she kept almost all of her clothes, so she has a really big wardrobe in her house which she still maintains very well. I wanted to bring up her old memories of dressing up and dig into her wardrobe and memories. First she didn’t want to agree to the project saying she is too old, but eventually it turned out she really enjoyed the process and the excitement of it. All of the clothes she is wearing on the photographs are from her own personal wardrobe - she hasn’t worn most of these pieces for decades and for this occasion she styled herself with the help of my sister, and we shot her in her house and garden.

Another important initiative of the project is to raise awareness about the diversity of models and casting in fashion projects and shoots. The idea of beauty is being questioned more than ever before and there is a real sense of change in the industry, but I think it would also be important to look at different age groups, not just youth. Elderly people can bring so much character and so many ideas to the table in the context of photography as well, and I find the manifestation of the passing of time fascinating, seeing how she was as a young person and how she is now, and how she remembers back. 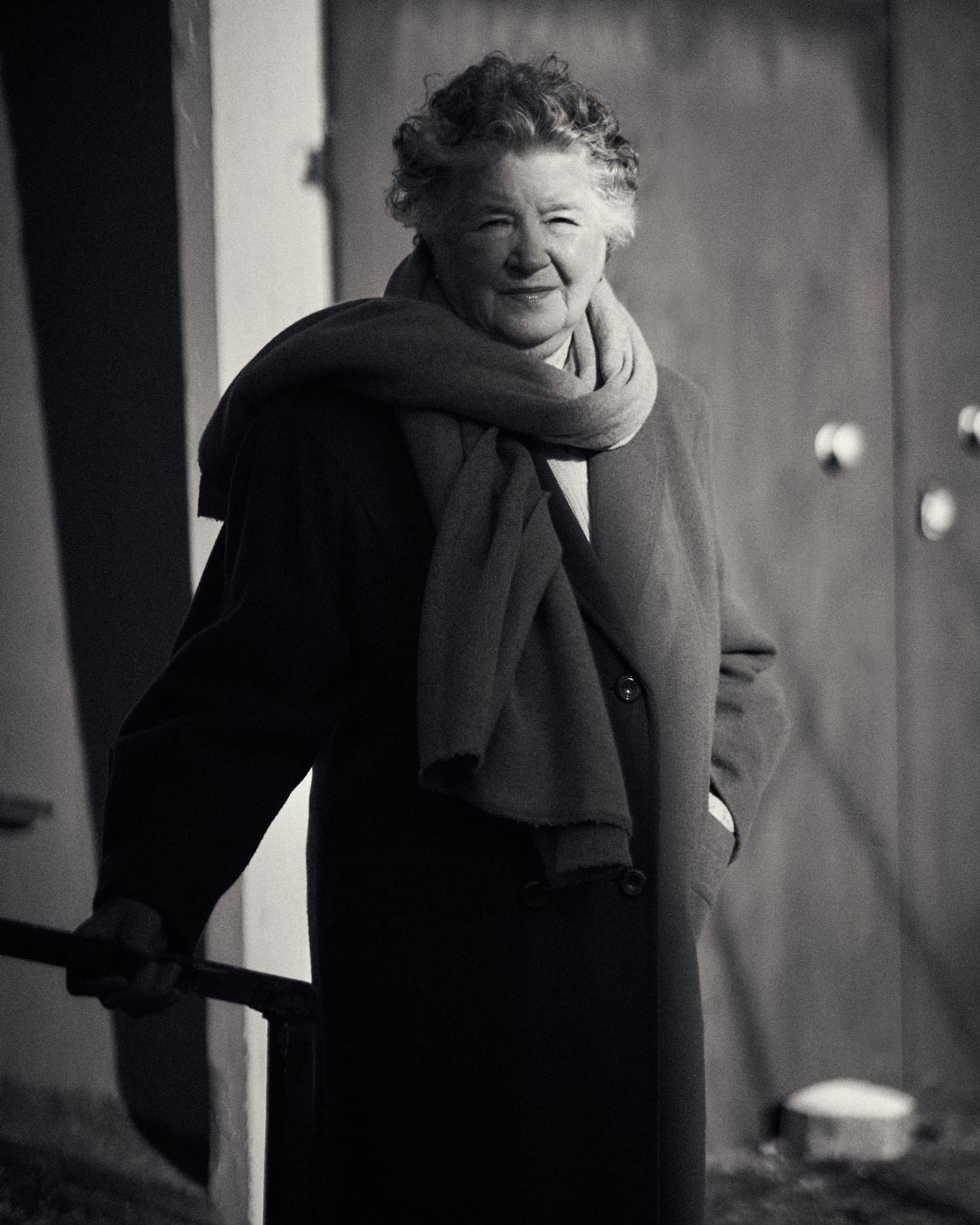 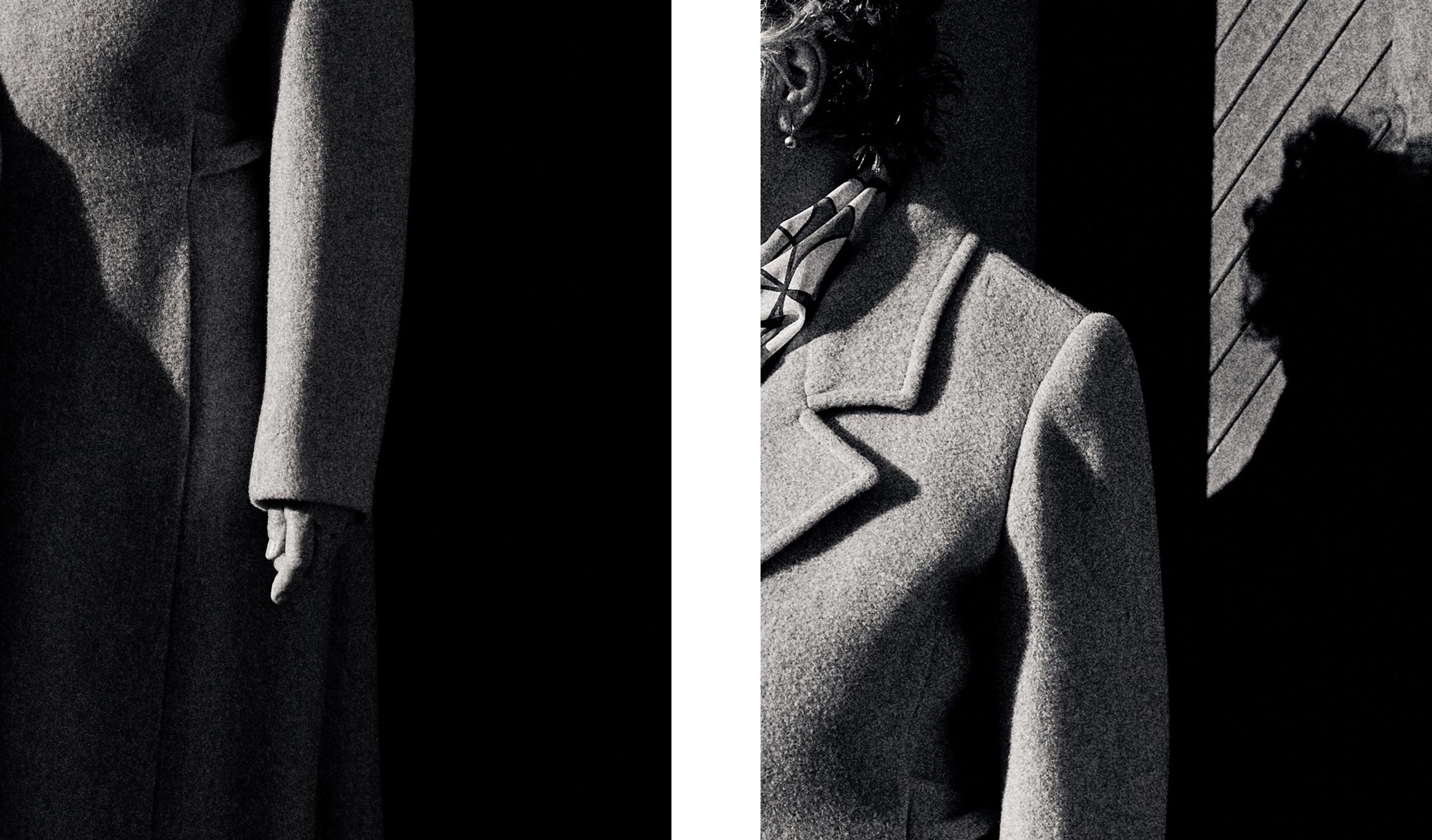 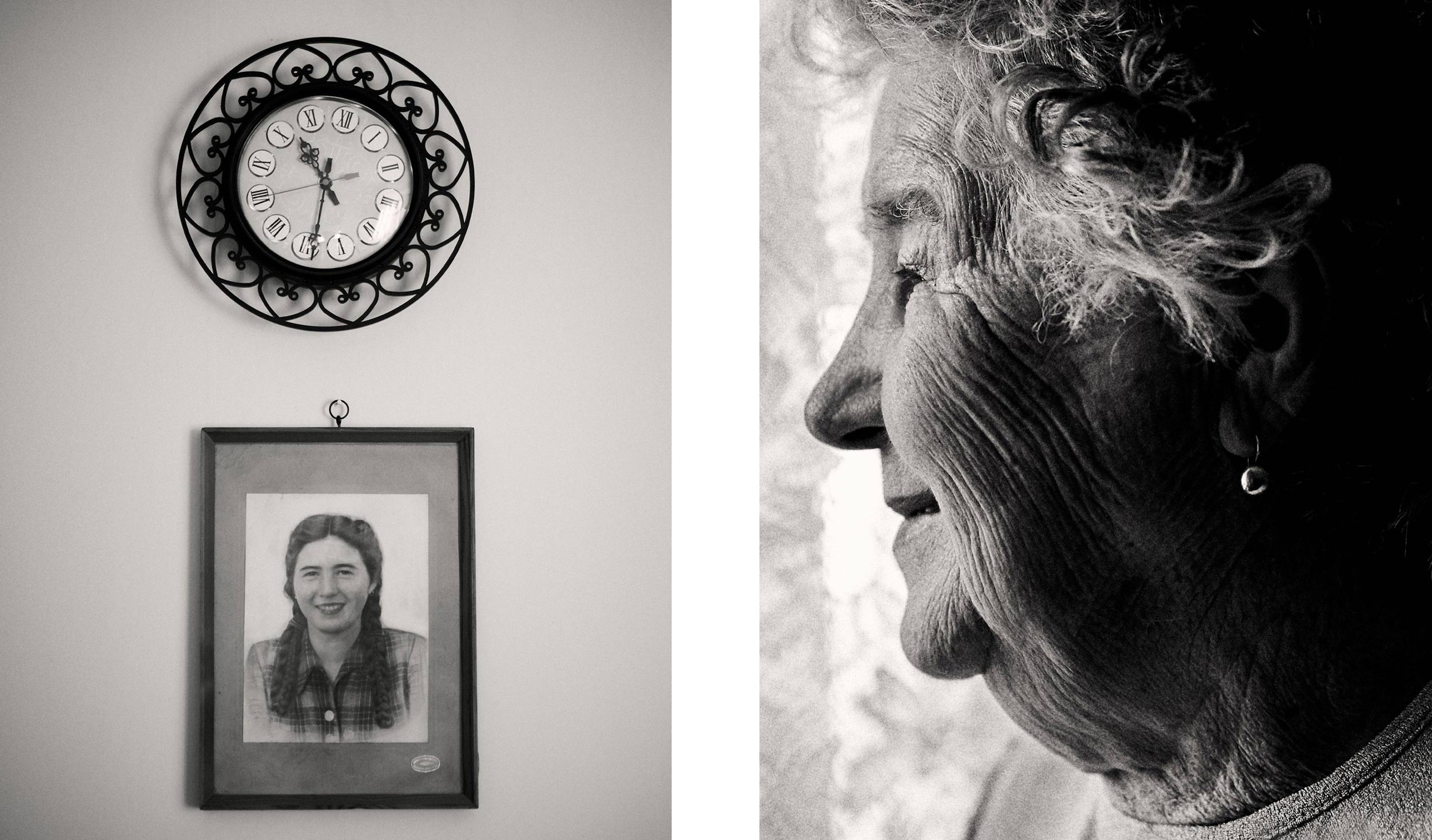 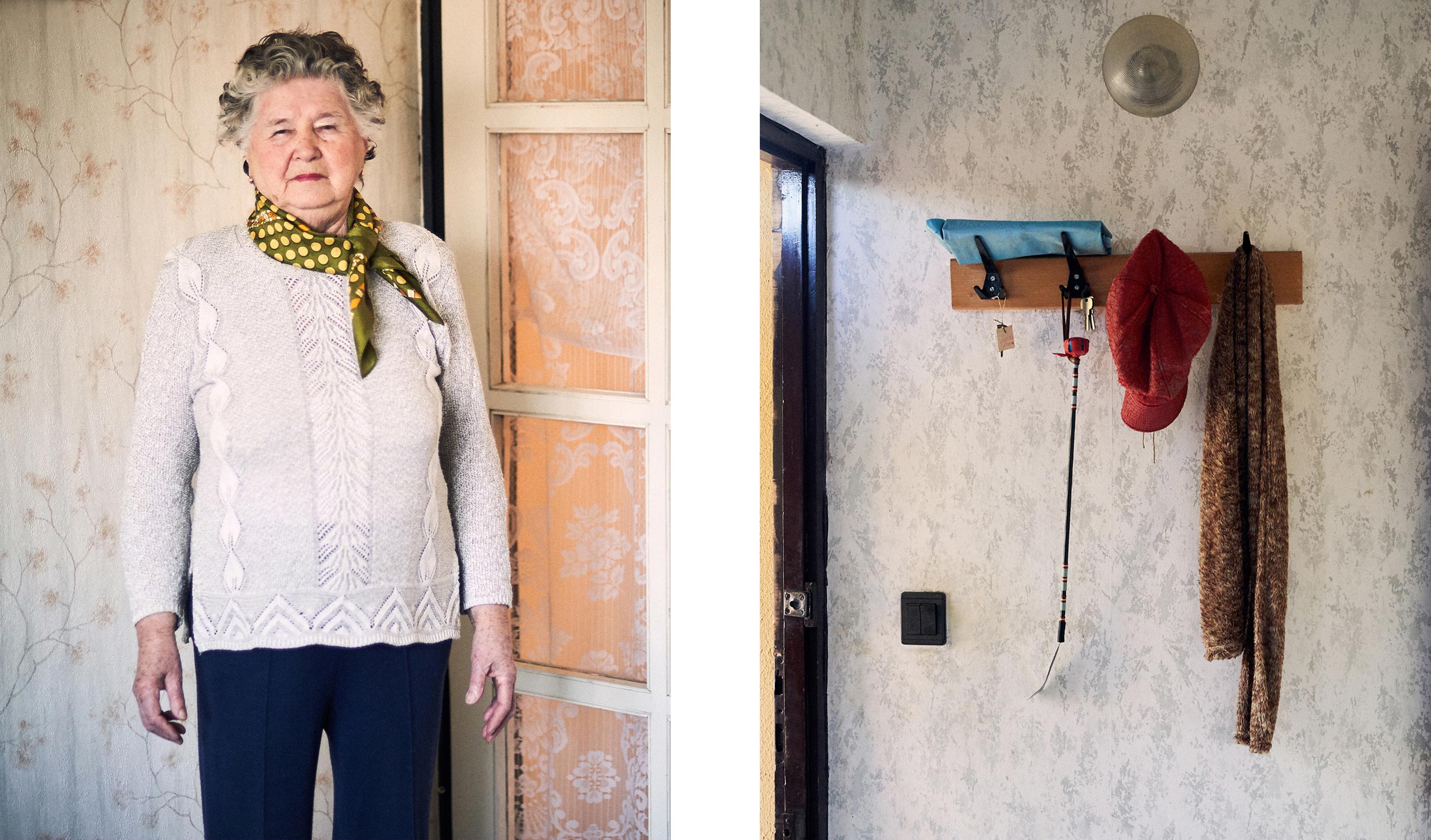 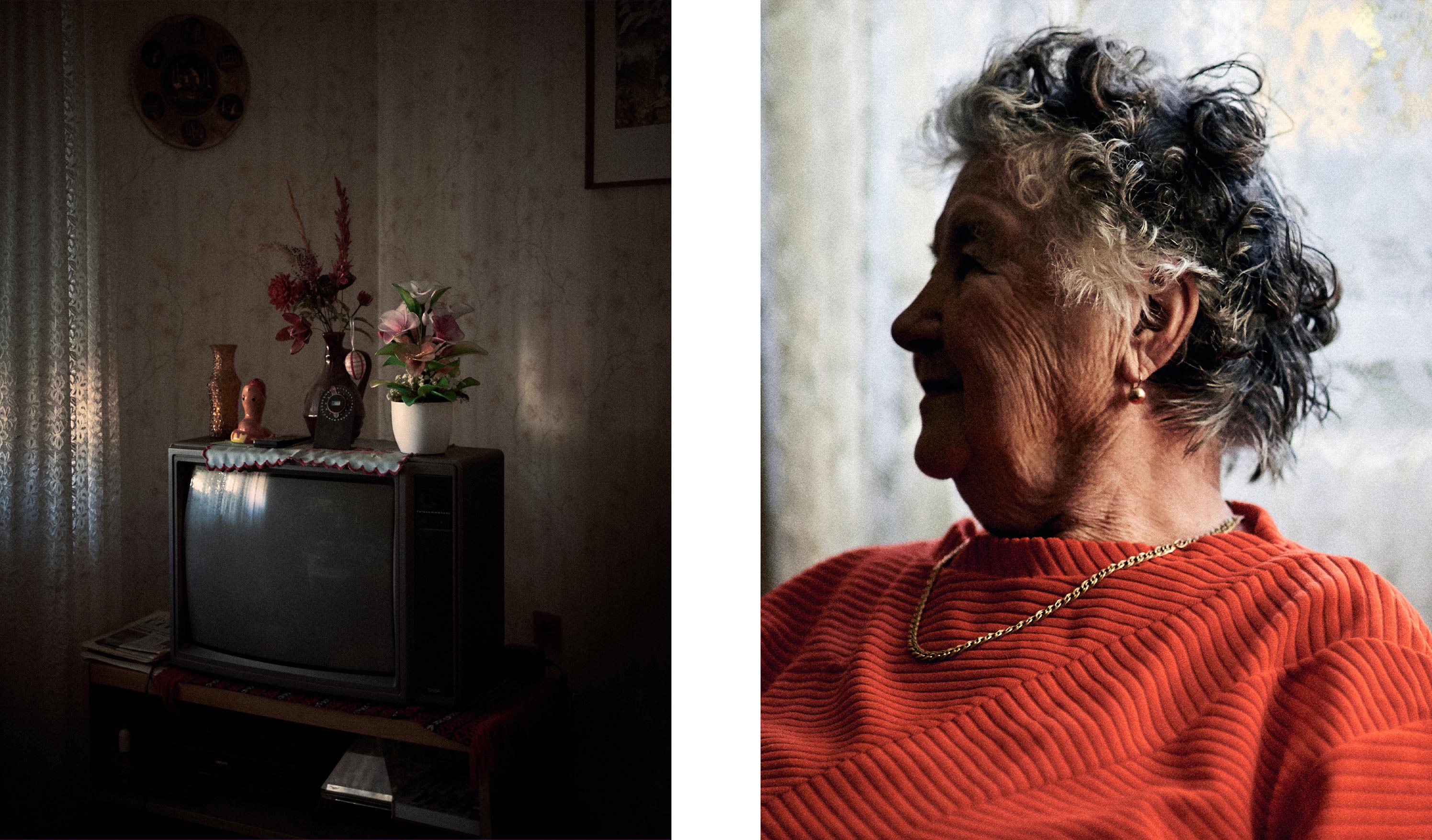 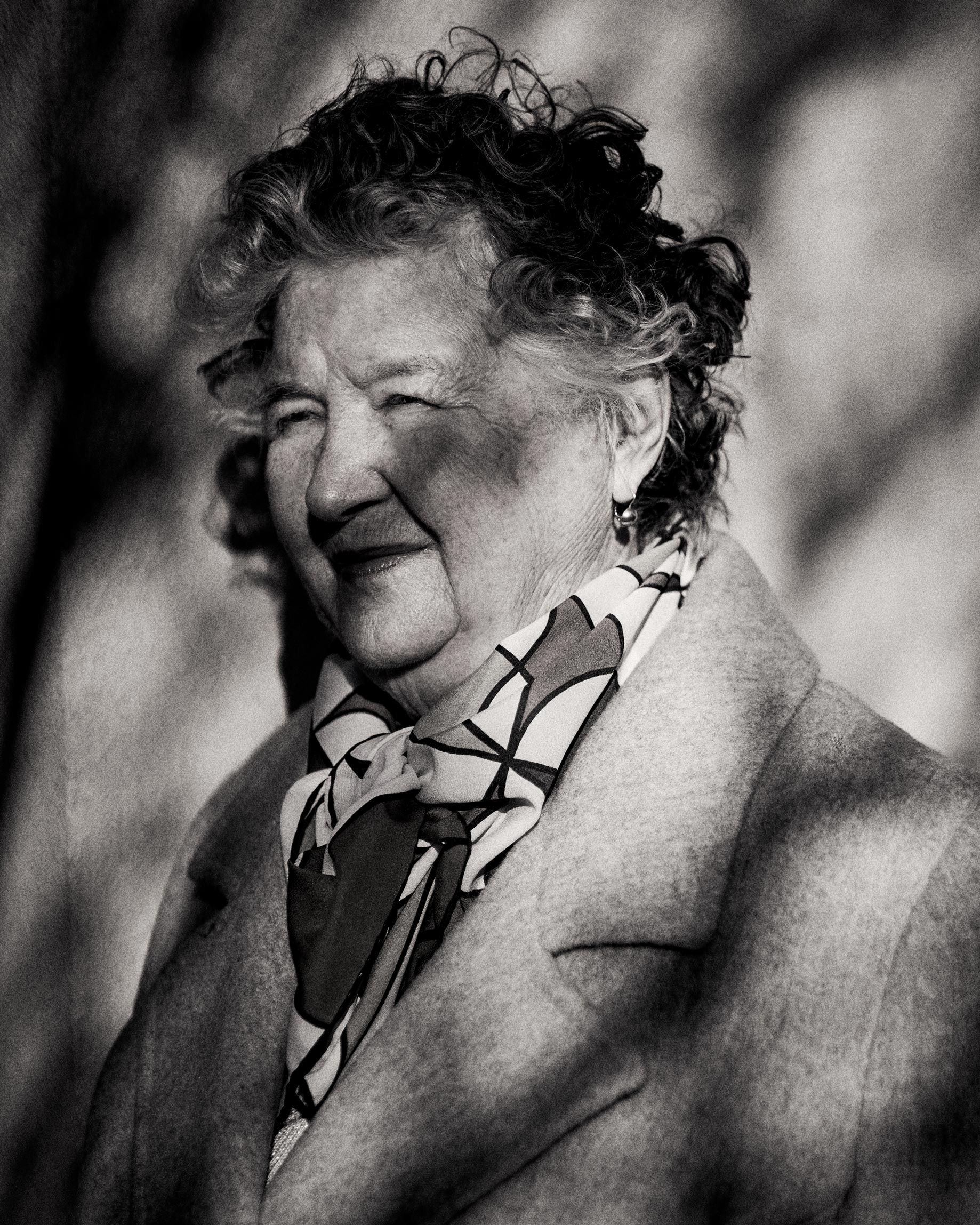 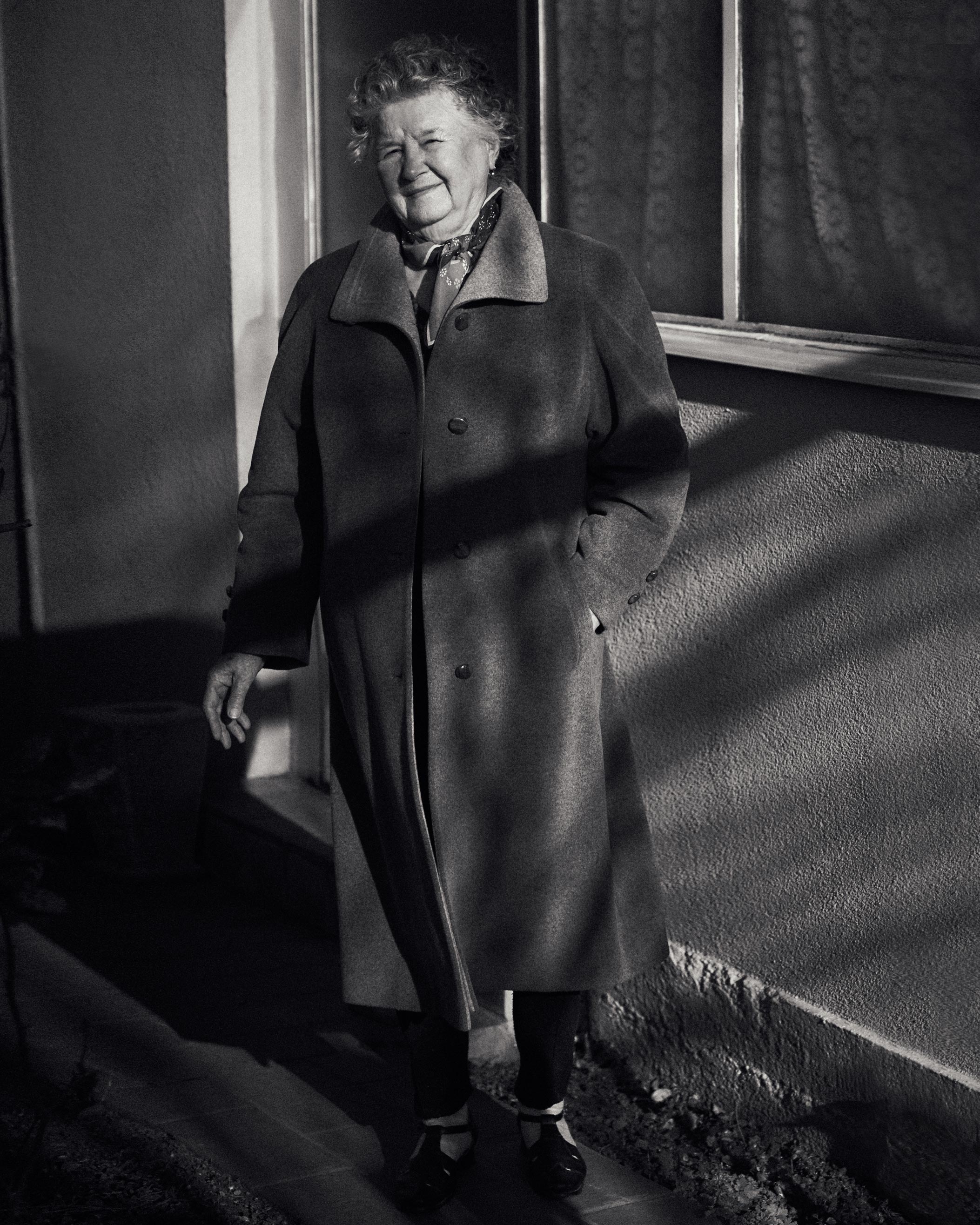 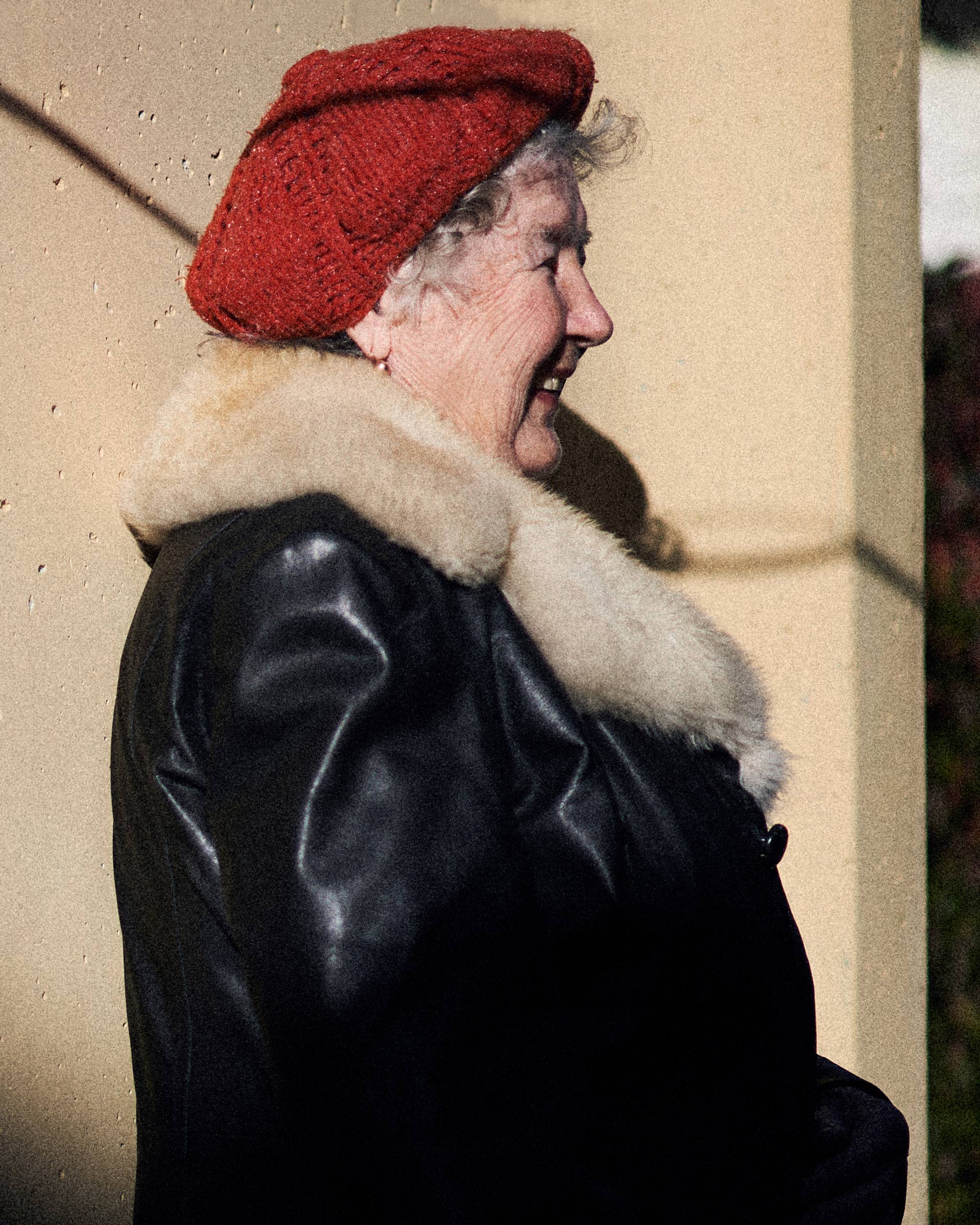 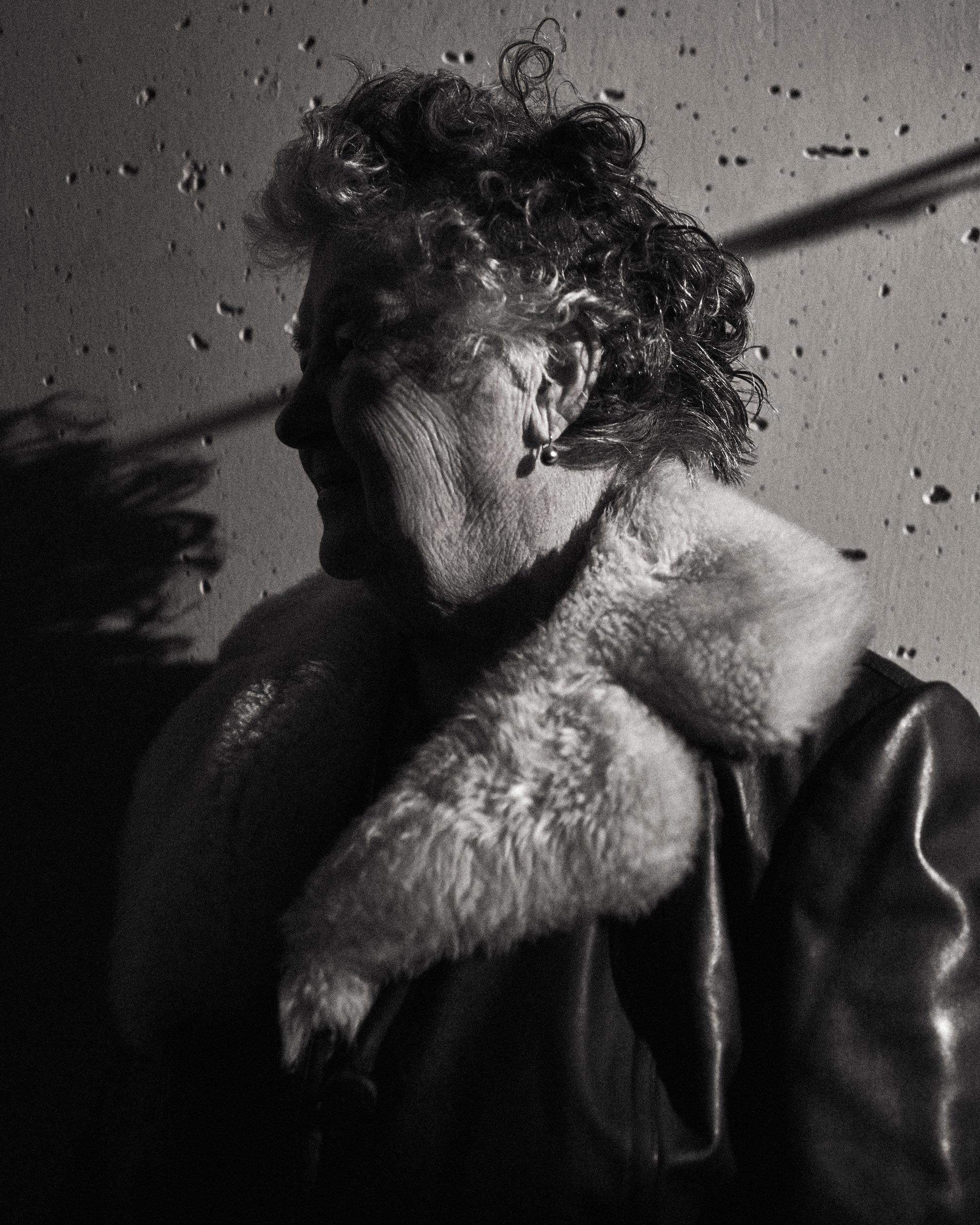 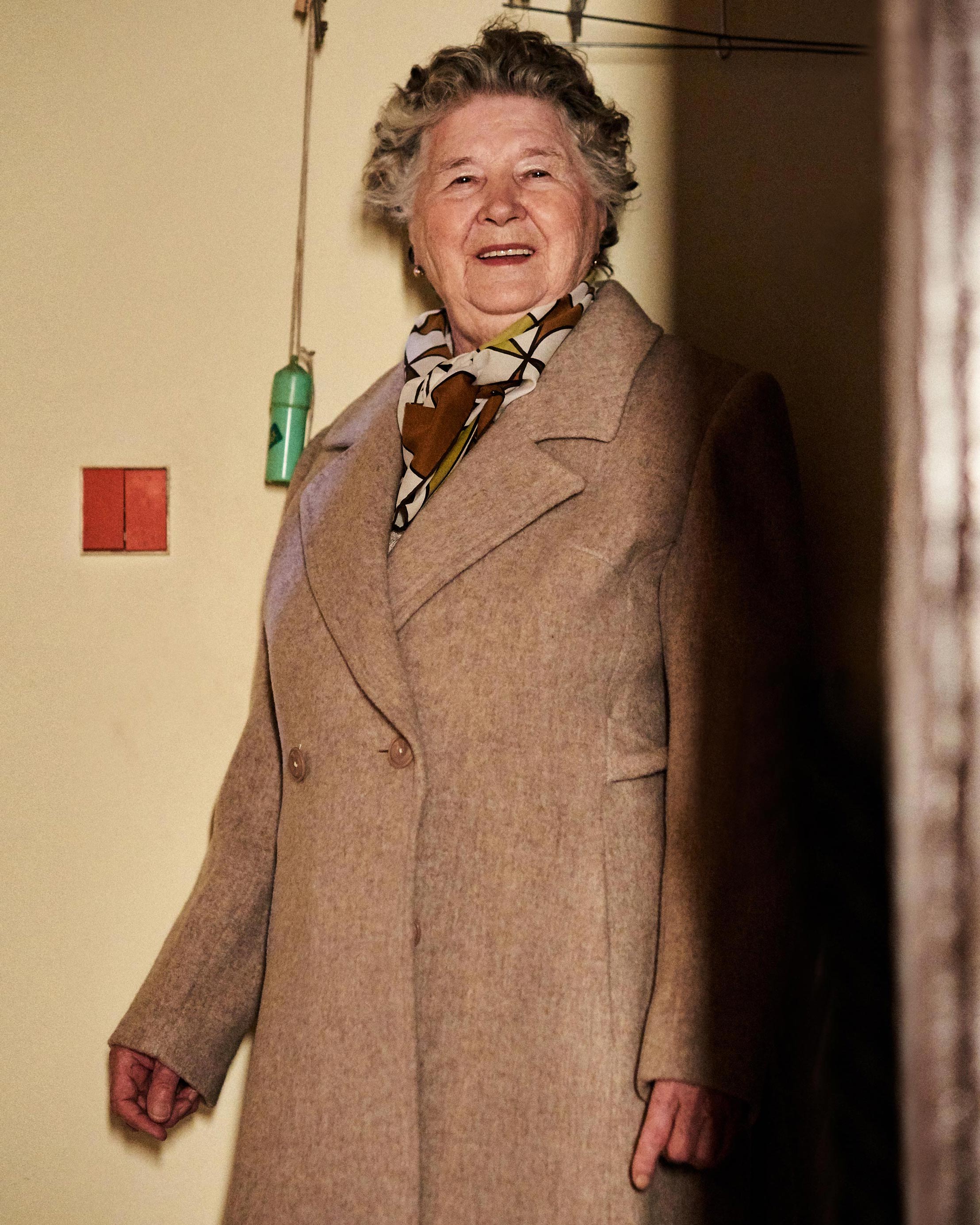 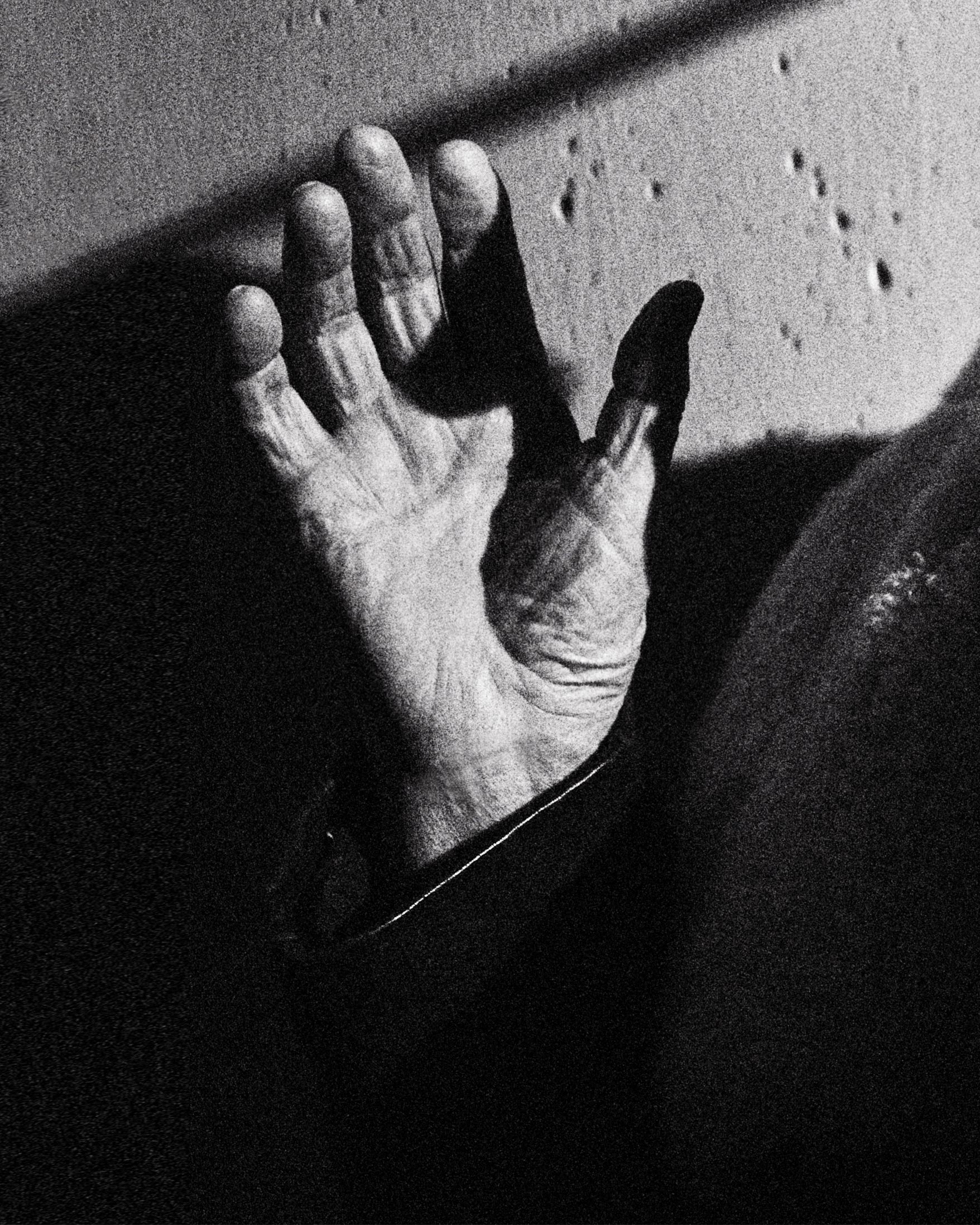